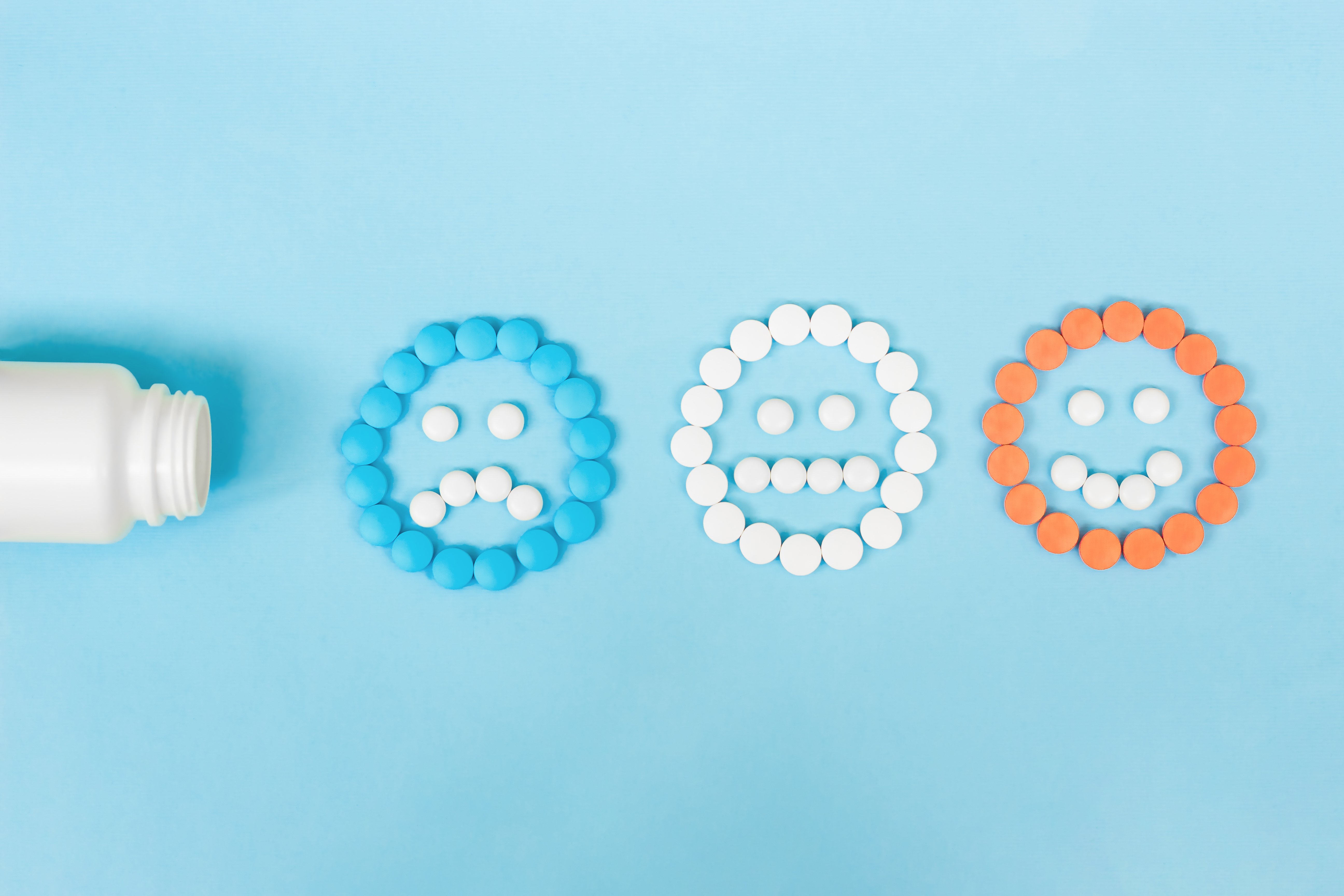 Some people who have been prescribed lithium are worried about the side effects. Read on to learn about the possible side effects of lithium carbonate and some strategies your doctor may recommend for reducing them.

Disclaimer: The contents of this post are solely informational. Please discuss your medications with your doctor.

What is Lithium Carbonate?

Lithium is a chemical element that is naturally found in rocks and minerals throughout the earth. It’s also the very first psychiatric drug, which started being used back in the 1940s [R].

The lithium inside drugs and supplements is normally combined into salts, which improve stability and absorption in the body [R].

A prime example of a lithium salt is lithium carbonate (Lithobid).

Lithium carbonate is the most common form of lithium in medications. It’s used to treat psychiatric conditions like bipolar disorder and depression [R].

Other forms of lithium include lithium citrate, which is used in liquid formulations, and lithium orotate, a dietary supplement.

Lithium carbonate has a narrow therapeutic window, meaning that blood concentrations need to be in a tight range for it to safely work [R].

We already spoke about lithium levels and testing in this article. Here we’ll focus on the side effects, which refer to high-dose prescription lithium only. If you’re taking low-dose lithium orotate, that’s an entirely different story.

Side Effects of Lithium Carbonate

This list does not cover all possible side effects. Contact your doctor or pharmacist if you notice any other side effects.

Mild side effects are fairly common with lithium medications. According to some estimates, about 67-90% of lithium-treated patients experience at least one side effect at some point [R].

Common side effects include [R, R]:

Many of these side effects will typically appear when people first start taking the medication and tend to diminish over time [R].

Lithium medications may rarely cause more serious side effects, including [R, R]:

If any of these side effects occur, get medical attention right away.

These side effects are usually caused by spikes in lithium levels. This means there is a significant overlap between these side effects and symptoms of toxicity or overdose. But other factors also affect lithium toxicity, and the signs of an overdose are not identical [R].

If you or someone you know took more lithium than prescribed and experience serious side effects, urgently contact a poison control center near you (call 1-800-222-1222).

Proposed Strategies to Manage & Reduce them

There are several strategies that your doctor may suggest to help reduce side effects. These may include [R]:

Studies suggest that people can build a tolerance to certain side effects of lithium, including nausea and diarrhea. Sometimes, your doctor may simply wait and see if your side effects subside on their own [R].

On the other hand, some serious side effects may prompt your doctor to discontinue lithium altogether [R].

In any case, you should not try to do any of these methods on your own — consult with your doctor first before changing how you take your medications.

However, there are steps that you personally can take to minimize side effects, such as [R]:

Maintaining a consistent intake of water, salt, and caffeine (while avoiding alcohol) each day can help keep lithium levels stable.

Taking lithium with food or milk may improve stomach-related side effects, like diarrhea, nausea, and abdominal pain.

You can also try out some complementary approached for mild side effects (assuming your doctor is ok with this), such as for:

Risk Factors for Side Effects

However, side effects can occur even at lithium levels considered normal or therapeutic [R, R].

Side effects may become more prevalent with age, according to some clinical data. Older individuals are often more susceptible to side effects, even at lower lithium levels [R].

For this reason, doctors will typically target a lower range of lithium levels when treating the elderly [R].

A number of medications may increase the concentration of lithium in the blood, potentially leading to more side effects. These include [R]:

It’s always important to let your doctor know about all the medications and supplements you are taking, in case of possible interactions.

Mild side effects are relatively common with lithium carbonate, especially when people first start taking the medication. Luckily, these side effects tend to diminish over time as the body builds tolerance.

Let your doctor know if any symptoms persist or become worse – this could be a sign of lithium toxicity.

A good way to minimize the chance of side effects is to ensure that your lithium levels in the blood remain stable. Experts recommend drinking plenty of water each day as well as keeping your daily intake of caffeine and salt consistent.

Don’t make any changes to your day-to-day routine without talking to your doctor first.