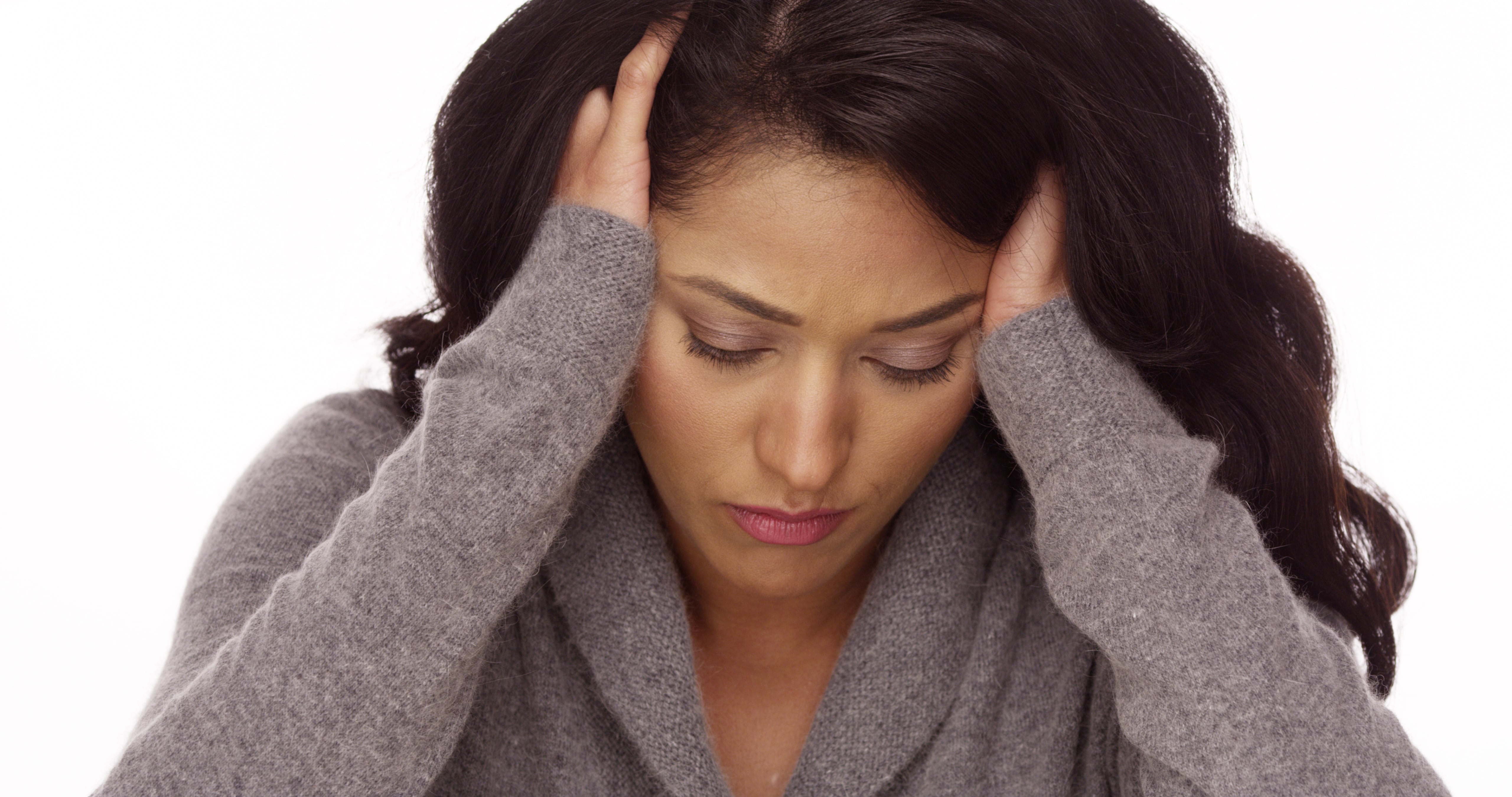 Phenelzine is only approved for the treatment of major depressive disorder, although it’s sometimes prescribed for other mental health issues. If your doctor prescribed you this drug, you’ll need to adapt your diet to avoid blood pressure spikes. Read on to learn more about phenelzine uses and side effects.

What Is Phenelzine (Nardil)?

Phenelzine (brand name Nardil) is a prescription medication that is primarily used to treat depression. It is also sometimes used for other mental disorders, such as anxiety and PTSD.

Phenelzine belongs to a group of medications called monoamine oxidase inhibitors (MAOIs). MAOIs are among the earliest drugs used for depression. However, due to their many drug interactions and diet restrictions, MAOIs today are usually reserved as last-line treatment options [1].

Phenelzine is a monoamine oxidase inhibitor (MAOI), which means it inhibits the MAO enzyme. This enzyme is responsible for breaking down neurotransmitters, such as dopamine, epinephrine, norepinephrine, serotonin, and tyramine [2].

Phenelzine is classified as a non-selective and irreversible MAOI.

There is also some evidence that MAOIs inhibit other enzymes, such as ALA-T and GABA-T [3, 4].

Phenelzine is FDA-approved for the treatment of depression. However, physicians commonly do not use phenelzine as a first choice antidepressant due to its numerous drug interactions and dietary restrictions [2].

For example, research shows that MAOIs like phenelzine may be superior to other common antidepressants for the treatment of atypical depression, a specific form of depression where mood can improve in response to positive events [5].

There is some evidence that MAOIs may be particularly effective for depression associated with bipolar disorder. Phenelzine is also an option for patients who fail to respond to other antidepressants [2].

Phenelzine is sometimes used for several off-label conditions, which we’ll discuss in the following sections. If you are prescribed phenelzine, always take the medication as directed by your doctor.

Phenelzine is sometimes used to treat dysthymia (also known as persistent depressive disorder) a mood disorder similar to depression, but where symptoms are usually milder and longer lasting [6].

A 6-week double-blind trial of 32 patients with dysthymia found that phenelzine may be more effective at reducing depressive symptoms compared to imipramine, another common antidepressant [7].

A placebo-controlled trial of 53 patients with borderline personality disorder suggests that phenelzine may reduce symptoms of depression and irritability, while increasing excitement and reactivity [8].

According to a double-blind study of 40 patients with social phobia, phenelzine may reduce subjective anxiety during phobic experiences [10].

In a 6-person study, phenelzine was effective in treating social phobias that had been unresponsive to other treatments [11].

A small study looked at the effects of phenelzine in 5 patients with PTSD who did not respond to other medications. The patients reported feeling calmer and experiencing fewer traumatic nightmares and flashbacks. Instances of startled reactions and violent outbursts also decreased [12].

Another study of 25 war veterans found that phenelzine reduces sleep disturbances. However, the medication did not improve any other symptoms of PTSD in the study [13].

In a study of 34 male veterans, phenelzine improved PTSD symptoms, including reduced anxiety, nightmares, flashbacks, and intrusive thoughts. However, emotional numbing, emotional distance, and suppression of memories did not improve [14].

In a placebo-controlled study of 50 bulimic patients, phenelzine significantly decreased binge eating frequency. However, its side effects caused some patients to discontinue phenelzine use [15].

Another study of 24 patients suggests that phenelzine improves depressive and bulimic symptoms better than imipramine (an antidepressant) or placebo [16].

In a study of 30 OCD patients, phenelzine decreased obsessive-compulsive and depressive symptoms [17].

Individuals taking phenelzine (or any type of MAOI) have to be careful about what they eat.

The problem comes from foods and drinks that contain the amino acid tyramine. Normally, tyramine is metabolized by MAO in the body. Taking an MAO inhibitor can disrupt this process [18].

High levels of tyramine can cause blood pressure to skyrocket, leading to a condition called hypertensive crisis. This condition is potentially life-threatening and requires immediate care [18].

For this reason, MAOI users should avoid foods high in tyramine. Research shows that consuming just 6 mg of tyramine can lead to symptoms [19].

Tyramine is naturally found in foods that contain protein, like meats. Foods that have been aged, cured, smoked, or processed are usually high in tyramine [20].

These are some common examples, but this is not a complete list. If you’re unsure about a certain food, it’s better to consult your doctor first. A good strategy is to try to stick to fresh foods as much as possible [21].

Some common side effects include [22]:

Some serious side effects include [22]:

Antidepressants are associated with a higher risk of suicidal thinking and behavior, especially in children and young adults. Those taking phenelzine should be monitored and any changes in behavior should be reported to a doctor [22].

Due to a lack of clinical research, it’s unclear how phenelzine affects the fetus. Evidence from some animal studies suggests there may be some negative effects. Phenelzine should only be used during pregnancy if a doctor determines that the benefits outweigh risks [23].

People who are sensitive or allergic to phenelzine or any of its components should avoid using this medication [22].

Phenelzine should also not be taken with certain medications, which will be detailed in the next section.

Phenelzine has many potentially serious drug interactions, some of which are listed below. However, this is not a complete list, let your doctor know of all the medications you are currently taking to avoid any unexpected interactions.

The dosing of phenelzine can vary. Always take this medication as directed by a doctor.

For depression in adults, an initial dose is typically 15 mg three times a day.

This dose is usually then increased rapidly up to 60 to 90 mg per day, depending on patient response and tolerance. Once a maximum benefit dose is reached, doses are typically reduced until a maintenance dose is established.

Similar to other antidepressants, it may take several weeks to several months before patients may see any effect from this medication.

Phenelzine should not be abruptly discontinued. If the medication needs to be stopped, the dose must be gradually lowered to minimize withdrawal symptoms.

When switching to or from phenelzine to another antidepressant, patients typically must wait a certain period of time before starting the new medication. Switching medications too quickly may cause side effects [22].

What is LSD? Dangers, Side Effects & Emerging Research