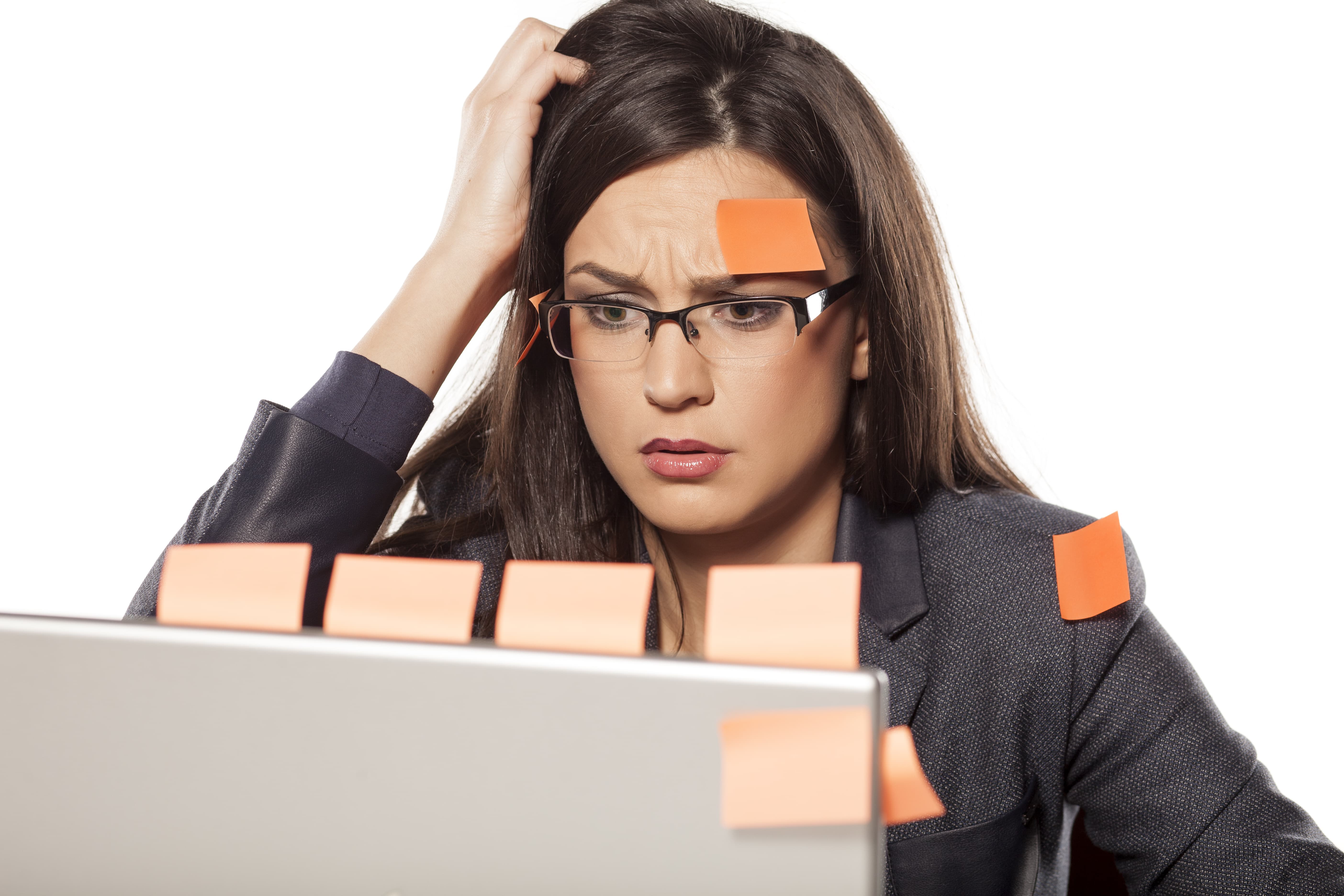 Coluracetam is a nootropic that proponents believe can help memory and learning, depression, anxiety, as well as to improve vision. However, research is sorely lacking, and the company that was developing coluracetam has since closed. Learn the whole story here.

Note: We recommend strongly against using coluracetam or any other unapproved experimental drug. Some of our readers who were already taking the drug requested that we commission a post on it and we are simply providing information that is available in the clinical and scientific literature. Please discuss your medications with your doctor.

Coluracetam, also known as BCI-540 or MKC-231, is a nootropic of the racetam class.

Coluracetam was originally studied in Japan in the mid-1990s for Alzheimer’s treatment. These studies showed coluracetam’s ability to repair memory and learning in mice with damaged nerve cells. However, none of the research on Alzheimer’s has ever been published [1].

Coluracetam’s second round of research, by Brain Cells Inc., on more than 100 people with major depression and anxiety, is reported to have shown benefits for major depressive disorder (MDD). However, these trials were never published either.

Coluracetam also protects the NMDA receptors from glutamate toxicity. Damage to these receptors is involved in stroke, Alzheimer’s, traumatic brain injury, and other brain diseases [5].

In a study (double-blind randomized controlled trial) of 101 people with depression who had failed treatment with 2 antidepressants and also had anxiety, coluracetam had a positive effect on depression scores at doses of 80 mg 3 times daily [6].

Unfortunately, this is the only published human study on coluracetam. There is nowhere near enough evidence to support its use, and safety data is also sorely lacking. The risks overwhelm the potential benefits; this is why we strongly recommend against using coluracetam.

No clinical evidence supports the use of coluracetam for any of the conditions listed in this section. Below is a summary of the existing animal and cell-based research, which should guide further investigational efforts. However, the studies listed below should not be interpreted as supportive of any health benefit.

Furthermore, it’s important to remember that coluracetam has not been approved by the FDA for any medical purpose. It is currently illegal to import and sell coluracetam in the United States [7].

We therefore strongly recommend avoiding coluracetam. The following animal research is included for educational purposes only.

Coluracetam improved memory and learning in rats treated with a nerve toxin that damages the choline uptake system in the brain. This improvement surprisingly lasted beyond treatment. However, these benefits in learning and memory were not seen in rats who were not exposed to the nerve toxin [2, 3, 4].

Acetylcholine levels are often lower in those with Alzheimer’s. By boosting acetylcholine in the hippocampus, coluracetam may improve some Alzheimer’s symptoms, such as poor memory and learning [8].

In rats that were given the recreational drug PCP (which inhibits ChAT, the enzyme that creates acetylcholine), coluracetam repaired the damage to the learning function by increasing ChAT [9].

In a rat study, dosing 21 days of coluracetam led to a 20% improvement in anxiety, which was greater than the 12% effect valium had in a single dose in the same study [10].

The enzyme that helps make acetylcholine (ChAT) is impaired in schizophrenia [11].

Coluracetam increased the activity of ChAT in rats with nerve cell damage. More research directly on people with schizophrenia is needed [9].

Users report brain fog, low mood, suicidal thoughts, and changes in response to coluracetam based on their sleep levels.

An unpublished study of levels up to 240 mg daily did not report major side effects in humans [12].

Coluracetam may counteract the effects of anticholinergic drugs, such as Benadryl, Parkinson’s medications, and some antipsychotics.

Coluracetam may also increase the effects of cholinergic drugs, such as some medications for glaucoma and Alzheimer’s, and nicotine.

It may also interact with drugs that act on the NMDA receptor, such as cough suppressants and anesthetics.

To avoid adverse effects and unexpected interactions, we recommend talking to your doctor about better-studied and safer alternatives to coluracetam.

Coluracetam can be taken:

Proponents of coluracetam believe that its benefits come from an increase in acetylcholine. A better and safer way to increase acetylcholine may be to eat foods rich in choline, the precursor to acetylcholine. Choline can be found in [13]:

Many people who take coluracetam also take choline as CDP-Choline or Alpha-GPC to enhance coluracetam’s effects and reduce possible side effects. No evidence supports these combinations.

There is no safe and effective dose of coluracetam because no sufficiently powered study has been conducted to find one. Furthermore, safety data is lacking.

The only research on coluracetam that has been published is in rats and mice, whereas human research has not made it to publication. As of January 2014, the company BrainCells Inc, the last company to research coluracetam, is closed.

With the numerous side effects listed from users and no long-term studies, we strongly recommend against using coluracetam.

While not being studied extensively, nootropics users say coluracetam:

However, users also reported these side effects:

These are strictly anecdotal reports which have no scientific basis whatsoever. We strongly recommend avoiding coluracetam and talking to your doctor about appropriate strategies for beating brain fog or other mental troubles.

Fasoracetam: What We Know So Far (Potential Uses, Mechanisms, and Side Effects)