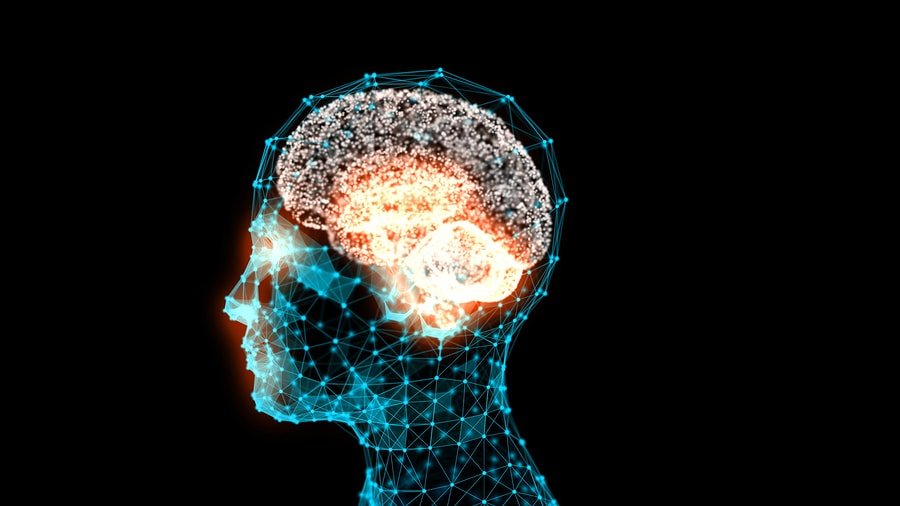 Bromantane (Ladasten) is a drug that purportedly improves mental and physical performance. It may help relieve fatigue and anxiety, improve learning, and help with physical activity. However, there are a few side effects associated with this drug, and there are not many human studies available. Keep reading to learn all about bromantane’s positives and negatives.

Disclaimer: This post is not a recommendation or endorsement for the use of bromantane. The FDA has not approved this drug for any specific medical or other use, and the available research on it is still in a very early stage, without adequate data to come to any firm conclusions about its general efficacy or safety in human users. We have written this post for informational purposes only, and our goal is solely to inform people about what science currently says about bromantane’s mechanisms, potential effects, and possible side-effects.

Bromantane/bromantan (Ladasten) is a drug developed in Russia in the 1980s. Derived from adamantane, bromantane is an actoprotector, which is a kind of drug that enhances physical activity under extreme environmental conditions (such as low oxygen or high temperature) [R, R].

Bromantane purportedly increases energy, reduces anxiety, inhibits fatigue, promotes learning, and improves movement coordination. All of these effects are claimed to combine to help increase both mental and physical performance. In Russia, bromantane is approved for the treatment of neurasthenia [R].

It does not possess any addictive potential and has no serious side effects according to the limited scientific research [R].

However, it is banned from many sports competitions, including the Olympics [R].

Although bromantane’s exact mechanism is unknown, scientists think that it works by increasing brain activity (in the hippocampus, hypothalamus nuclei, and the reticular nuclei of the operculum) [R].

It acts through the dopamine system, by increasing tyrosine hydroxylase and amino acid decarboxylase. This, in turn, increases dopamine formation from tyrosine [R, R, R].

Bromantane also increases serotonin in the brain, which may help increase feelings of happiness [R].

There is no evidence of bromantane’s effects on human genes.

Neurasthenia is a condition characterized by fatigue, headache, mental weariness, and insomnia.

In a month-long study of over 700 people suffering from neurasthenia, 50 and 100 mg doses of bromantane helped reduce symptoms and improved their sleep. It also improved their quality of life and only 3% of the patients experienced minor side effects [R].

In another month-long study of neurasthenia patients, bromantane reduced their symptoms [R].

Bromantane also affected brain activity levels in another study of patients with this condition. People with high alpha waves had increased low-beta waves and decreased high-beta waves, while the opposite was true in those with low alpha waves [R].

Bromantane given to female rats also benefited their offspring in a different rat study. The infant rats developed reflexes faster than other rats, but their growth development differences were insignificant [R].

Taken together, the evidence is insufficient to support the role of bromantane as a cognitive enhancer. Larger, more robust clinical trials are needed to confirm these preliminary findings.

No clinical evidence supports the use of bromantane for any of the conditions listed in this section. Below is a summary of the existing animal and cell-based research, which should guide further investigational efforts. However, the studies listed should not be interpreted as supportive of any health benefit.

Rats performed more efficiently during swimming and treadmills tests when given bromantane [R].

Bromantane also increased the blood pumped by the hearts of rats [R].

Additionally, 3 days of bromantane treatment increased rats’ sex drive (desire for sexual activity). This dose-dependent effect may be caused by the increase in dopamine activity [R].

Because bromantane is not approved by the FDA for any conditions and has been tested in only a few clinical trials, there is no official dosing information available. Users and supplement manufacturers have established unofficial doses based on trial and error. Talk to your doctor before supplementing with bromantane.

According to user reviews, standard doses are 50 to 100 mg per day, although athletes might dose higher. Some users reported negative effects after 3,000 mg.

Bromantane stays in the body for a long time, and can still be present in the blood 2 weeks after use [R, R].

Bromantane reduced pain sensitivity in mice, but only at extremely high levels (300 to 600 mg/kg) [R].

Side Effects and Risks

Because bromantane is an insufficiently researched substance, its safety profile is relatively unknown. You should consult your doctor about potential side effects based on your health condition and possible drug or supplement interactions.

Bromantane has not been reported to cause any withdrawal symptoms or addiction [R].

Some users report fatigue, depression, and brain fog after taking this drug.

Although the results from animal studies seem promising, not much scientific evidence is available about bromantane’s effects on humans. The few human clinical trials that are available are either funded by the drug company, written only in Russian (thus preventing us from accessing their specifics for a critical analysis), or both.

More studies are required before bromantane can be safely used for any of its purported health effects.

The opinions expressed in this section are solely those of bromantane users, who may or may not have medical or scientific training. Their reviews do not represent the opinions of SelfHacked. SelfHacked does not endorse any specific product, service, or treatment.

After regularly dosing bromantane for a week, a user reported that his motivation, energy levels, and pleasure increased. The user believed it helped with his low dopamine levels. It was not like other stimulants that have an instant effect but required repeated doses. However, he warned that users should measure the dosages accurately and not overdose.

Another user considered bromantane the best nootropic he had tried, and reported it gave him plenty of energy to go throughout the day. Unfortunately, it gave him too much energy and made him barely able to fall asleep.

Others also praised its anti-anxiety and antidepressive effects.

Although there is no scientific evidence available, many users claimed that bromantane helped improve Alzheimer’s and ADHD symptoms.