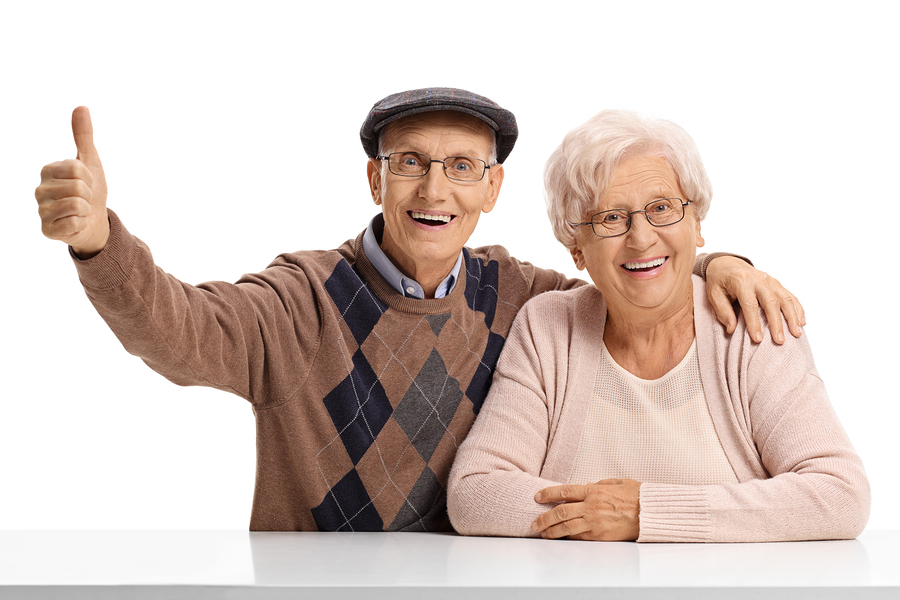 Hydergine is a drug derived from ergot, a fungus that grows on rye. It has multiple beneficial effects in elderly patients with dementia. These include preventing cognitive decline, improving mental health, and reducing fatigue. However, there are important limitations to consider. Keep reading to learn the uses, side effects, and dosage of hydergine.

Disclaimer: This post is not a recommendation or endorsement for hydergine. This medication is FDA-approved for the treatment of specific medical disorders, and can only be taken by prescription and with oversight from a licensed medical professional. We have written this post for informational purposes only, and our goal is to inform people about the science behind hydergine’s effects, mechanisms, and current medical uses.

Hydergine is the brand name for a drug (ergoloid mesylates) approved by the FDA. It is produced in the lab from a mixture of alkaloids derived from ergot, a fungus that grows on rye. The individual components of hydergine are:

Hydergine is used to treat the elderly (over 60 years of age) with declined mental capacity. In fact, most of its effects in humans are in elderly patients with dementia. Hydergine’s effects include improvement of depressive mood, anxiety, fatigue, stroke recovery, vigilance, hearing loss, headaches, and sleep disorders.

Furthermore, hydergine is an antioxidant and is currently being used as a “smart drug,” due to its reported ability to improve cognitive function in healthy individuals.

Although its exact biological mechanism remains unknown, hydergine increases blood and oxygen supply to the brain, which boosts energy production and may help explain the improvement of age-related mental decline [6, 7, 8, 9].

The above effect on blood flow may be derived from blocking alpha-adrenoceptors, which produces vasodilatation (widening of blood vessels) [10].

Hydergine activates both D1 and D2 dopamine receptors in rats, although blocking of D1 receptor occurs in the presence of high concentrations of dopamine [11].

The improvement in the dopamine system in the elderly and associated cognitive benefits may also result from the hydergine-induced decrease in brain levels of MAO, which breaks down dopamine. This was shown in rats. Decreased levels of MAO would lead to an increase in dopamine [12].

A reduction of noradrenaline content after infusion of hydergine in rats was also shown [14].

Regarding serotonin, both mixed activating/blocking effects on its receptors, and decreased levels after hydergine infusion have been reported in rats [10, 13].

Overall, these mixed effects in the dopamine, serotonin, and noradrenaline systems suggest that hydergine compensates for deficits that may occur in disease and in aging while preventing the pathological effects that result from excessive activity in these systems [10].

Mixed decrease/increase effects on the release of acetylcholine were also shown in rats [15].

In addition, hydergine treatment decreases the accumulation of the pigment lipofuscin in aged rats. Lipofuscin deposition in the brain increases with age and is involved in Alzheimer’s or Batten disease [16, 17, 18].

A study conducted in 97 elderly patients with age-related mental deterioration showed that a 4.5 mg daily dose of hydergine for 6 months improved cognitive deficits, anxiety, and depression, unsociability, retardation, and irritability. The effectiveness of hydergine increased with time [19].

Similar findings were reported from another study done over 24 weeks with 58 residents of nursing homes. The individuals receiving hydergine showed improvement in cognitive function, mood, and dizziness. Additional improvements in attention and concentration were observed [20].

Furthermore, chronic use of high doses (6 mg per day) of hydergine improved short-term memory in 41 patients with mild dementia [21].

In a meta-analysis, hydergine significantly improved different types of dementia, although the effect on Alzheimer’s patients was modest [22].

Hydergine improved depressive mood in subjects with dementia, as assessed by a review of clinical trials [23].

Similar results, as well as improved motivation, were reported in a 12-week trial with hydergine in 70 elderly nursing home patients [25].

Similar results were observed in a 6-month study with 97 elderly patients with mental deterioration [19].

Also, hydergine decreased anxiety and irritability in a 3-month study in 16 elderly patients [26].

Hydergine decreased fatigue in a study of 58 aged individuals with reduced blood flow to the brain [27].

A study reviewing 12 trials of hydergine in dementia further demonstrated a benefit in fatigue reduction [23].

In 58 patients with mild to moderate reduction in the supply of blood to the brain (derived from obstruction of one or more arteries) hydergine improved [27]:

Patients over 65 years of age with mild to moderate complications were more sociable, and less irritable and emotional labile after taking hydergine [28].

In 20 patients with vascular dementia, it augmented the scavenging of toxic free radicals, in parallel with vasodilator, anti-clotting, and increased brain blood flow effects [29].

Occasionally, doctors will prescribe drugs like hydergine to help treat conditions that fall outside of the official uses approved by the FDA – also known as “off-label” drug use. Usually, this is done because there is decent evidence that the drug may help, although not enough to get full FDA approval [30].

However, keep in mind that the decision to use medications in this way can only be made by a licensed medical professional.

An imaging study in three elderly female patients (74 to 79 years of age) with multi-infarct dementia showed that intravenous injection of hydergine increased brain glucose use (in the cerebral cortex and basal ganglia), which indicates increased activity of the neurons [31].

A group of 27 stroke patients treated with an oral or intramuscular dose of hydergine showed improvements in limb function, mental deterioration, and electrical activity, which is a common assessment of brain function [32].

In opposition, a study with 300 patients showed that hydergine did not show benefits compared to conventional therapy in the first 10 days after stroke [33].

Likewise, a study of 36 patients did not demonstrate any benefit of hydergine compared to placebo in physical, mental, and psychological aspects related to stroke [34].

Research in rats subjected to multiple brain infarctions showed that hydergine limited swelling mitigated the decrease in brain blood flow, and prevented the accumulation of calcium in the brain, which may protect against oxidative damage and cell death [6, 35].

Hydergine has also been studied for other health conditions. However, keep in mind that the evidence supporting these potential applications is still preliminary, and a lot more additional research is needed before any of these applications are approved. Therefore, take all of the information below with a grain of salt.

Hydergine eardrops improved hearing by 20% in a study of 17 patients with problems of the inner ear (cochlear compartment and/or vestibular level). A reduction of approximately 57% in the perception of noise or ringing in the ears (tinnitus) was shown in the same study [36].

In 17 patients with disease of the inner ear, improvements of approximately 94% were observed with hydergine eardrops [36].

Similar improvements were also reported in a pilot study with seven patients who had alcohol-related encephalopathy (brain damage/dysfunction) [38].

No effects were found in young, healthy individuals [39].

These results are in accordance with studies in rats, which show that hydergine moderately reversed sleep disturbances caused by low oxygen (hypoxia) [40].

A study in 40 individuals who experienced migraines showed a reduction in the frequency of headache attacks, days with a headache, and consumption of painkillers [41].

Another study with 156 subjects found that hydergine (0.5 mg sublingual tablets) increased brain blood flow in individuals with a migraine or cluster headache, which may be associated with alleviation of the symptoms [42].

Protection from hypoxia was also observed in rats [44].

Hydergine only seems to help the elderly, and there are only a few studies with younger people (except for a migraine).

Moreover, there is an apparent lack of newer studies in this area since most of them are from the ’70s.

No serious side effects were reported when using hydergine [45, 46].

However, a study with 80 Alzheimer’s patients showed that hydergine worsened cognitive and behavioral deterioration in comparison with placebo [46].

One study of a 16-year-old patient reported the narrowing of arteries in both legs, which was attributed to hydergine, dopamine, or a combination of both [47].

The below doses may not apply to you personally. If your doctor suggests using hydergine, work with them to find the optimal dosage according to your health condition and other factors.

The recommended daily dose of hydergine in the US is 3 mg (1 mg, three times a day) in liquid capsules, tablets, or drops before or after meals [54].

Of note, compared with young adults, 12 elderly subjects had significantly higher drug blood levels, which can be due to reduced liver break down of hydergine at an advanced age [55].

8 Uses of Omeprazole (Prilosec) & Side Effects