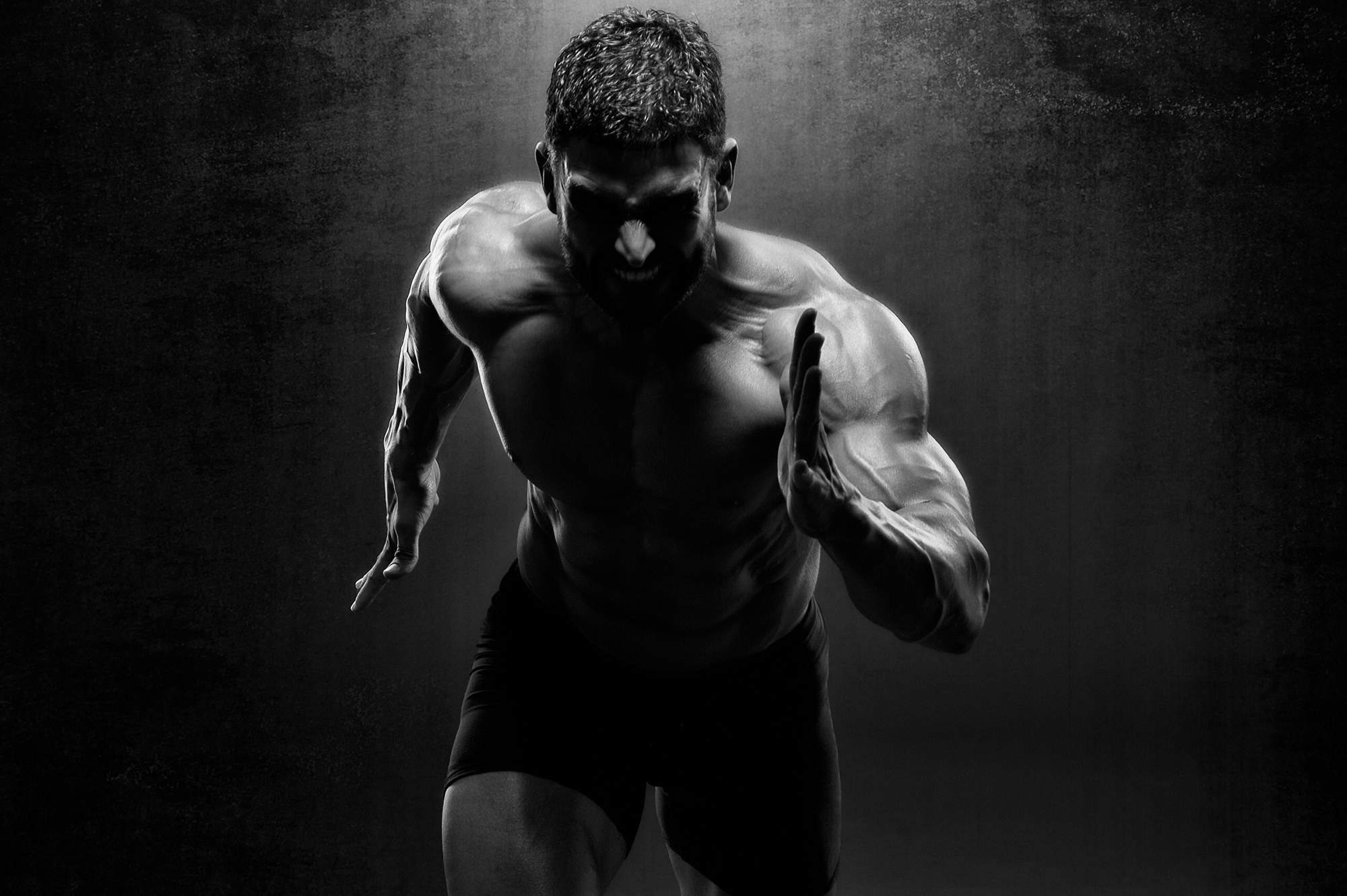 Myo-Inositol Trispyrophosphate (ITPP) is a substance that may have performance-enhancing and anti-cancer properties, although no studies in humans have been performed. ITPP is also banned in most professional sports. Read on to learn more about this compound and the research behind it.

Myo-Inositol Trispyrophosphate (ITPP) is a synthetic compound that has become popular for its potential as a performance-enhancing substance for athletes and in horse racing [1, 2].

ITPP is an inositol phosphate, which is a group of compounds that play an important role in cellular function and cell signalling [3].

ITPP works by binding to the membrane of red blood cells (hemoglobin), which promotes the release of oxygen from the cells [3].

According to some, this increase in oxygen delivery may improve muscle function and activity. There’s also evidence from animal studies that ITPP may have anti-cancer properties, although no studies in humans have been performed [4, 5].

ITPP is banned in most professional sports and horse racing. Researchers have developed ways to detect this substance in the urine of humans and horses [1, 2].

No clinical evidence supports the use of ITPP for any of the conditions listed in this section. Below is a summary of the existing animal and cell-based research, which should guide further investigational efforts. However, the studies listed below should not be interpreted as supportive of any health benefit.

It’s also important to note that ITPP is on the World Anti-Doping Agency’s prohibited list of substances [6].

ITPP’s potential ability to improve the oxygen release capacity of red blood cells has led some researchers to explore its effect on hypoxia, a condition where tissues in the body do not receive enough oxygen.

A sign of hypoxia is angiogenesis, which is the formation of new blood vessels. The body naturally accelerates angiogenesis during hypoxia in order to supply more oxygen to tissues [7].

A cell study found that ITPP may reduce angiogenesis and other markers of hypoxia, including VEGF and hypoxia-inducible factor 1alpha [7].

Another study in mice suggests that ITPP administration may decrease the ability of red blood cells to bind oxygen and increases the delivery of oxygen to tissues [8].

According to a mouse study, ITPP may increase maximal exercise capacity in a dose-related manner, with a maximum increase of 57% being reported in the study [8].

In a study looking at mice with severe heart failure, ITPP administration also increased exercise capacity according to treadmill tests [8].

Research in mice also suggests that ITPP may improve exercise when administered orally or through injection [9].

ITPP has not been shown to treat or prevent cancer. The potential effect of ITPP in cancer has only been studied in animals and cells.

It’s important to note that many substances have anti-cancer effects in cells, even toxic chemicals. This doesn’t necessarily mean that they have medical value. On the contrary, most substances (natural or synthetic) that are researched in cancer cells fail to pass further animal studies or clinical trials due to a lack of safety or efficacy.

As mentioned earlier, one of the effects of hypoxia (low oxygen levels) is angiogenesis, or the formation of new blood vessels. Angiogenesis is a normal and important part of growth and development for the body, but it can become a problem in cancer. Angiogenesis can also promote the growth of tumors and help cancer cells metastasize (spread to other locations) [10].

A number of animal and cell studies suggest that ITPP may have anti-cancer effects by preventing hypoxia and angiogenesis. Researchers suggest that this effect may decrease tumor growth and the risk of metastasis [4, 5, 11].

Animal and cell studies have studied the effect of ITPP on various types of cancer, including:

Side Effects, Drug Interactions, and Dosage

There is no information on the safety of ITPP. The side effects, drug interactions, and optimal dose of ITPP are all unknown.

ITPP is banned in professional sports and is on the World Anti-Doping Agency’s prohibited list of substances [6].