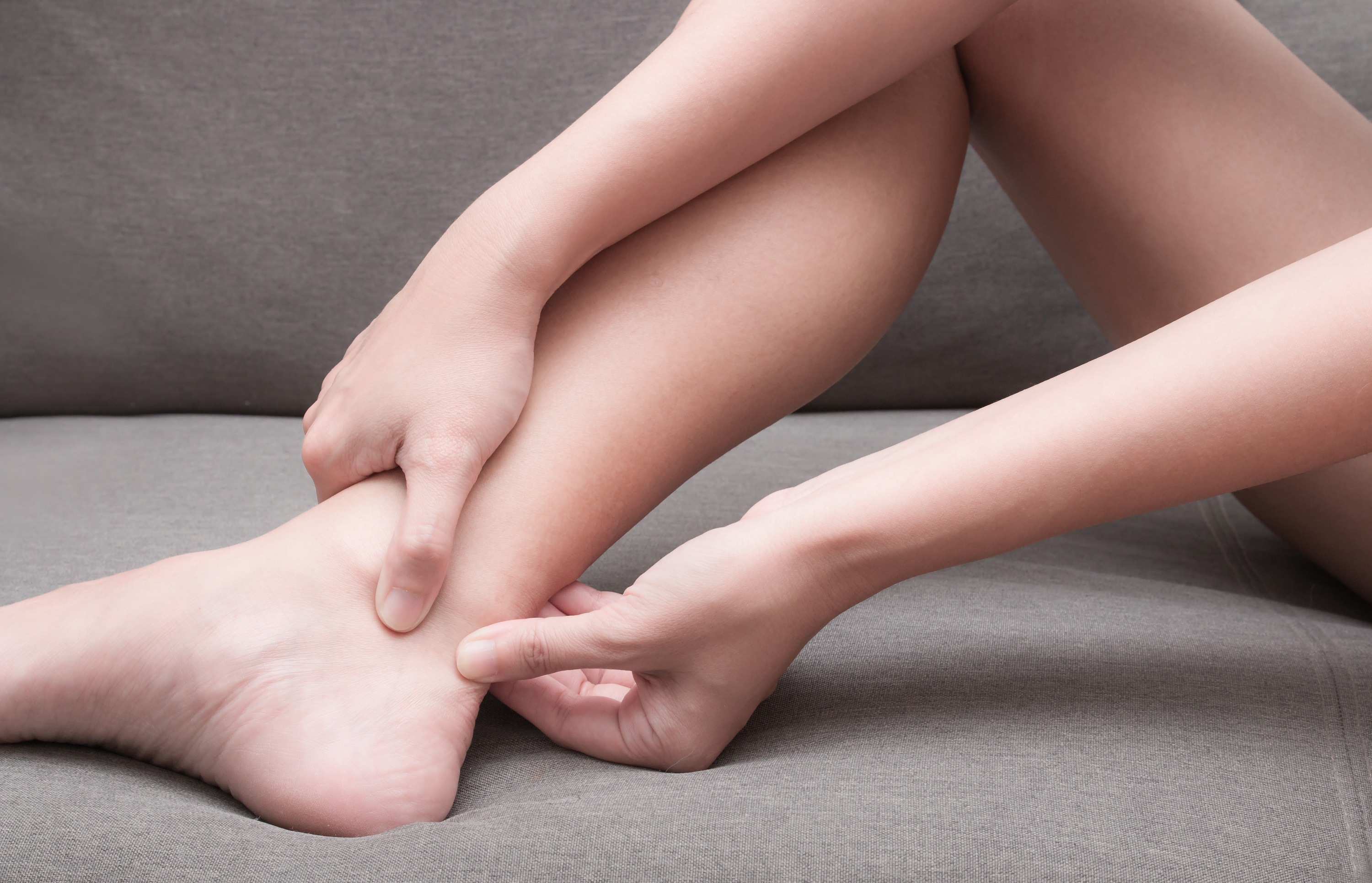 Methylprednisolone belongs to a class of synthetic anti-inflammatory drugs called corticosteroids. It changes the body’s immune response and is commonly used to treat arthritis. However, long-term use and high doses can cause serious side effects. Keep reading to learn about this drug and how it works.

Methylprednisolone is a prescription medication that belongs to a group of drugs called corticosteroids, which are typically used to reduce inflammation and suppress the immune system [1].

Methylprednisolone is used in a wide range of conditions, some of which include [1]:

Methylprednisolone mimics the function of glucocorticoids, a type of steroid hormone that the body naturally produces. Examples of natural glucocorticoids include cortisol and cortisone.

Corticosteroid drugs like methylprednisolone work through several mechanisms, some of which include [1]:

There’s some evidence that methylprednisolone may also reduce the breakdown of myelin (by decreasing calpain), which could be helpful for multiple sclerosis [4].

Methylprednisolone is FDA-approved to treat a number of conditions that affect the joints, tendons, ligaments, bones, and muscles, otherwise known as rheumatic disorders. Some examples include [5]:

Methylprednisolone is generally used in these conditions to relieve pain, reduce inflammation, and improve mobility [1].

For example, a systematic review of 4 clinical trials including 739 patients with osteoarthritis in the knee found that methylprednisolone injections provided pain relief and improved physical function [6].

Methylprednisolone is used to treat several conditions that affect the skin, usually by reducing inflammation, swelling, pain, and allergic reactions. Some examples include [5]:

Corticosteroid drugs, including methylprednisolone, are sometimes used to control inflammation and swelling during severe allergic conditions, such as:

A randomized placebo-controlled trial of 97 patients who required emergency treatment for their asthma suggests that methylprednisolone (given through IV with standard treatment) may reduce the number of hospitalizations [8].

Methylprednisolone injections into the muscle may reduce the relapse of asthma attacks, according to a randomized placebo-controlled trial of 70 asthma patients [9].

Lupus, also known as systemic lupus erythematosus (SLE), is an autoimmune condition where the body’s immune system attacks its own healthy cells. Drugs like methylprednisolone may be used to suppress the immune system to prevent flare-ups of the condition [10].

A small placebo-controlled trial of 25 patients found that intravenous methylprednisolone suppresses the immune system in the initial stages of lupus. However, this benefit did not persist after more than one month of treatment [11].

In a randomized controlled trial of 82 patients with inflamed kidneys caused by lupus (lupus nephritis), combination therapy of methylprednisolone and an immunosuppressive drug (cyclophosphamide) significantly reduced inflammation of the kidneys after 1 year [12].

A number of clinical trials also suggest that the oral and intravenous forms of methylprednisolone have similar effectiveness in treating symptoms of relapse in MS [18, 19, 20, 21, 22].

In irritable bowel disease (IBD), the digestive tract and inner lining of the colon are acutely or chronically inflamed. Methylprednisolone is sometimes used to help treat the two major types of IBD – ulcerative colitis and Crohn’s disease [23].

According to some estimates, the use of steroids (like methylprednisolone) has brought the death rate from severe ulcerative colitis from 30-60% to only about 1-2.9% [24].

In a randomized open-label trial of 40 patients, intramuscularly methylprednisolone and oral prednisolone were equally effective at inducing remission in moderately active ulcerative colitis after 2 weeks of treatment [25].

An 8-week randomized trial of 67 patients found that methylprednisolone and budesonide (another type of corticosteroid) are equally effective at inducing remission of Crohn’s disease [26].

In a study on 70 patients with Crohn’s disease, methylprednisolone treatment for 3-weeks induced remission in 91% of patients. Researchers also found that multiple courses of steroid treatment in the previous 3 years may increase the risk of relapse [27].

Methylprednisolone is FDA-approved to treat a wide variety of conditions, some of which include [5]:

There are many different corticosteroids available, which all have different potencies, half-lives, and available formulations.

Some other corticosteroid drugs are [28]:

The choice of corticosteroid drugs depends on a number of factors, including the condition being treated, the severity of the disease, cost, availability, and doctor preference [29].

Side effects from methylprednisolone can range from mild to severe depending on dosage and the way it’s taken (injections or by mouth).

Some common side effects include [5]:

Some rare but serious side effects include [5]:

In addition, corticosteroids may mask or increase the risk of infections.

Due to a lack of strong clinical research, it’s unclear how methylprednisolone affects the fetus. There is some conflicting evidence that shows that corticosteroids may increase the risk of birth defects. Methylprednisolone should only be used during pregnancy if a doctor determines that the benefits outweigh the risks [5].

Methylprednisolone should not be taken in the following cases [5]:

The following drugs have been reported to interact with methylprednisolone. However, this is not a complete list, let your doctor know of all the medications you are currently taking to avoid any unexpected interactions.

The dosing of methylprednisolone can vary. Always take this medication as directed by a doctor.

The dosage, form of the drug, and how often it should be taken will depend on various factors, such as age, disease/disorder, severity, reaction to first drug dose, and other existing medical conditions.

Methylprednisolone can be taken orally or through injection in the following doses [30, 31, 32, 33]:

It is also available as a cream/ointment.

These packs are specially designed to show how many tablets to take each day and when to take them. Packs contain a total of 21 tablets, with each tablet being 4 mg [5].

The standard dosing regimen is [5]:

Why do this? This kind of dosing strategy is called a taper, where the dose starts high and is gradually decreased. This ensures an immediate reduction of inflammation while minimizing withdrawal effects [34].

It’s important to take methylprednisolone exactly how it was prescribed by your doctor. If side effects occur or if there is an issue that stops you from taking the drug, you should talk to your doctor immediately.

Pulse therapy involves giving high doses of methylprednisolone under careful supervision when the patient needs quick or effective action to suppress the immune system such as in [35, 36]: